News > Agronomy News and Events > Fertilizer Supply and Pricing: It's Not a Slam Dunk

Fertilizer Supply and Pricing: It's Not a Slam Dunk 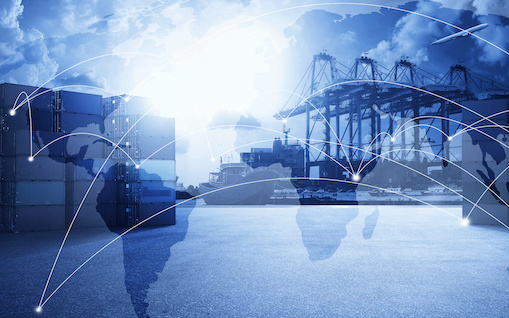 “It’s not a slam dunk that you lock in [fertilizer] prices and then it’s all good,” said Ken O’Brien, Federated’s director of procurement. Between ongoing supply chain issues, the Russia/Ukraine war, and uncertainty over China’s next move, challenges persist in obtaining fertilizer at the best price and the right time.

“We are working on trying to secure product for this fall and next year,” said O’Brien. Prices are being released very slowly, but it “looks like prices are historically firmer than average, but we aren’t seeing a lot of setback from last spring’s prices,” he said.

Supply has loosened up a bit from last winter, O’Brien noted, but “there are still a lot of unknowns.”

So, what should growers do? O’Brien recommends thinking forward: “Lock up supplies as prices become available. Sell next year’s grain if you can see a profit. Get things locked up.” By making purchases now, growers can avoid the downside of slipping grain prices, and lock in profits.

One big factor in the highly interdependent global fertilizer market is the price of natural gas, which is essential to nitrogen and urea production. The United Kingdom is a large producer of those products, and because of high natural gas prices and Russia shutting off supply, some of the U.K.’s plants may be shut down. “That would tighten the market even more,” said O’Brien. Unfortunately, some of those same concerns also affect ag chemical production in the U.K. and elsewhere.

O’Brien acknowledges the air of uncertainty, but he knows it’s possible to “manage risk” for both the grower and the co-op (i.e., having the “right” inventory levels). This year won’t be the same as the next, but that’s not unusual in agriculture, so, as O’Brien said, “We deal with it as best we can.”

Talk to your Federated Agronomist to lay out your crop nutrient needs for this fall and next spring and make your plans now to meet your fertilizer needs.

Nov 21,2022
New genetics make for better agronomics. Federated has many seed options for you to choose from for 2023.
Nov 21,2022
The 2022 harvest draws to a close with yields both up and down. Time to analyze your variety choices.
Nov 21,2022
Federated Agronomists gathered valuable data from the Discovery Plots this year. Take a look at the Top 10 performers.