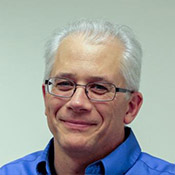 Rod Gustafson is the Agronomy Center Manager in Albertville. He started with the Federated Co-ops, Inc. partners in 1993 as Assistant Manager in Albertville and became manager in 2001. Rod previously was a feed consultant for Arcadia Farmers’ Exchange, was a route salesman for Steiner Sales & Service in Baldwin, and performed inspections for Hitchcock Industries. He has a B.S. in Agriculture Education from University of Wisconsin in River Falls. 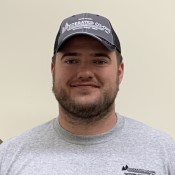